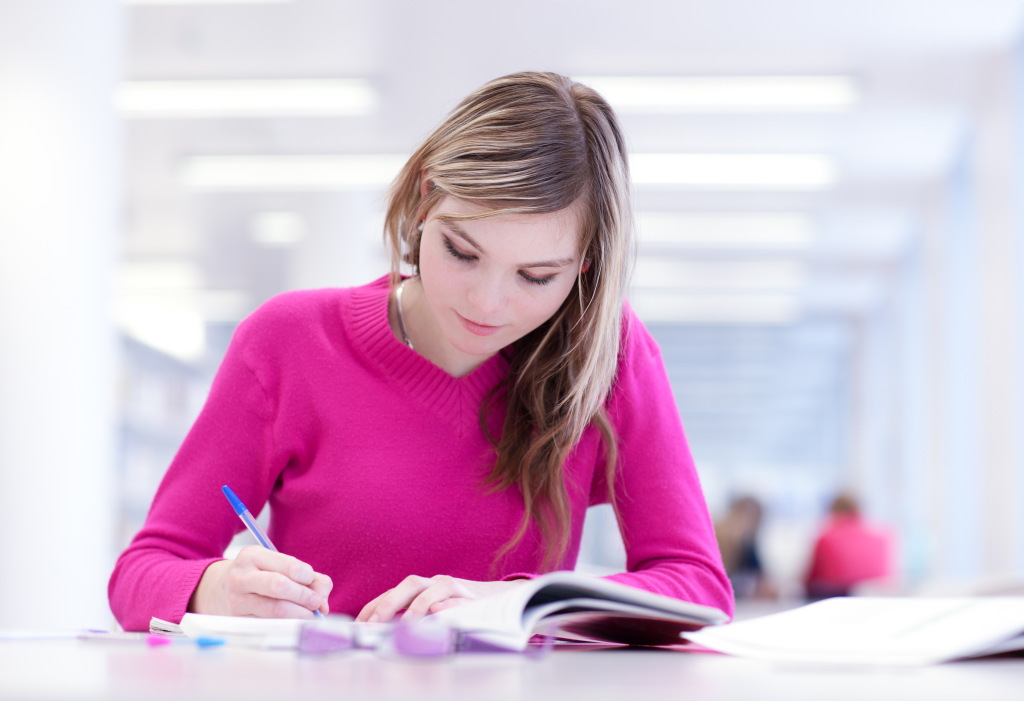 Testing, a method to find out what students know or what they don’t know, plays an important role in measuring academic success. Children enter the world of testing as young as pre-k, with assessments on what they have been formally taught, such as their colors or shapes. At more advanced levels, students’ ability to multiply math facts or identify the adverbs in a sentence is tested to see if they have learned the presented information. According to Brown and Kaminske (in press), retrieval is when an individual reconstructs a memory so that they can recall certain information. When something is retrieved more frequently, the information becomes easier to remember because the individual gets better at rebuilding the memory. When we are testing students, we are asking them to retrieve information; this is the most effective way to learn because it requires students to not only retrieve the information from their memory, but to also produce, explain, and apply it when writing it down. To test the positive effects of retrieval in elementary-aged children, students who are in the most important years of development, Karpicke, Blunt, and Smith (2016) studied eighty-eight children around ten years old. They were asked to study a list of words and to either re-study the items, or practice retrieving them.

Children were shown two lists of twenty-four target words, ranging from three to eight letters long, and each target word had a unique category label. Each list was divided into two different sets of twelve items according to word length, frequency, and age of acquisition.

The tests were given to children as a group in classrooms, but they worked independently. In this study, three different experiments were run. Due to the fact that they were so similar, and for the purpose of clarity, the three experiments will be explained at once.

In phase one, the twenty-four target words were projected onto the screen in the front of the classroom, and students were told to study them for a memory test later. The experimenter read the words out loud for students, and then the children had an additional minute to study the words; after, the list was taken off the screen.

For phase three, the children from these two conditions had to complete a final free recall test. On a blank sheet of lined paper, they had to write down as many of the words as they could remember in any order. They had to be reminded though that the words they were looking for were the ones they either had restudied or completed from phase two, not the category clue words. For this phase, they were allowed four minutes.

Children also had to complete a final recognition test. The original twenty-four target words and the twelve distractor words were shown together in a random order on a piece of paper, and students had to read the words and decide if they had seen them earlier or not. They did this by circling either ‘yes’ or ‘no’ next to the words on the sheet. For this phase, they were allowed four minutes. 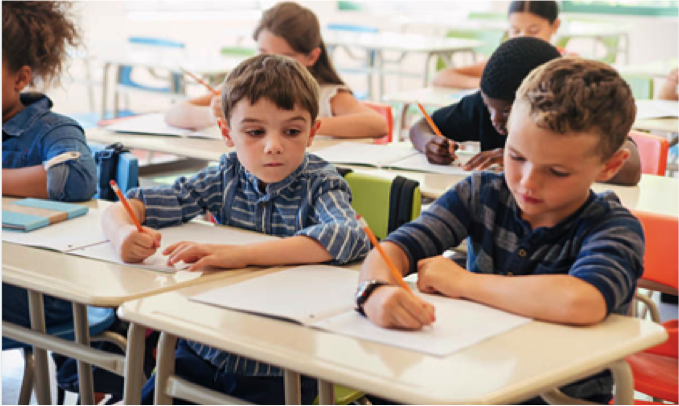 Overall, the findings of this study support the theory that retrieving information has positive effects on learning. Therefore, testing is one of the best ways teachers can help students remember important information, as it requires them to both retrieve the knowledge and produce it.