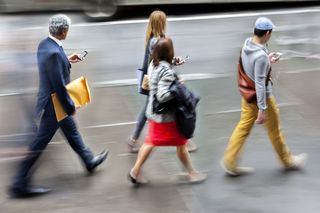 With increasing use of cell phones, society has grown attached to these mobile devices and our attention and memory have been strongly affected. In a recent article, Galván, Vessal, and Golly (2013) examine the effects of one-sided and two-sided conversations on attention and memory of bystanders.

This issue of cell phones and attention is one that is very current and applicable, as the increasing use of cell phones have affected everyday tasks that require our attention. This fairly new development in technology brings us many benefits, such as immediate communication and portable access to the Internet. However the addicting nature of attachment to the device has its negative effects. 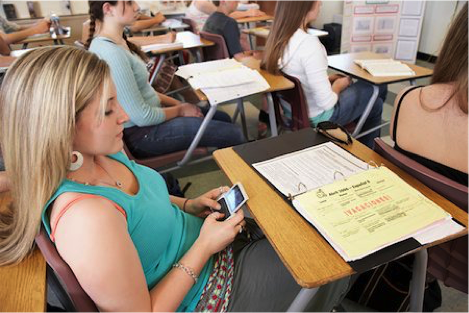 Within the classroom especially, the existence of cell phones has presented a huge problem. Students, especially at the college level, have access to their cell phones during class time on a regular basis. Further research has found that simply having a cell phone out on a student’s desk can be distracting, in addition to texting or surfing the web. Thus, it doesn’t have to be as blatant and straightforward as a verbal conversation that can be distracting towards others; the simple presence of the device can affect attention and memory as well.

It is important to become educated on these issues, particularly for students or educators. As learning in a classroom environment requires high levels of attention, eliminating causes of distraction will be beneficial for the students’ success. Using this research-based evidence, educators can make informed decisions regarding their classroom protocol, and have cell phone policies to eliminate their use during class time instruction.